CallRail is on a roll and thrilled to announce that it’s been named among the top 100 on the Atlanta Business Chronicle's Pacesetter list for 2022.

To qualify for the Pacesetter list, companies must be headquartered in Atlanta and have 2021 revenue between $1 million and $300 million, and two-year growth in sales of more than 50%.

This award comes at an exciting time here at CallRail, where over the past year we’ve surpassed $75M in ARR, acquired more than 10,000 new customers, and expanded our Partner Program to support more than 2,000 agencies. We’ve also unveiled an updated mission and vision and brand values, and invested heavily into company culture initiatives. 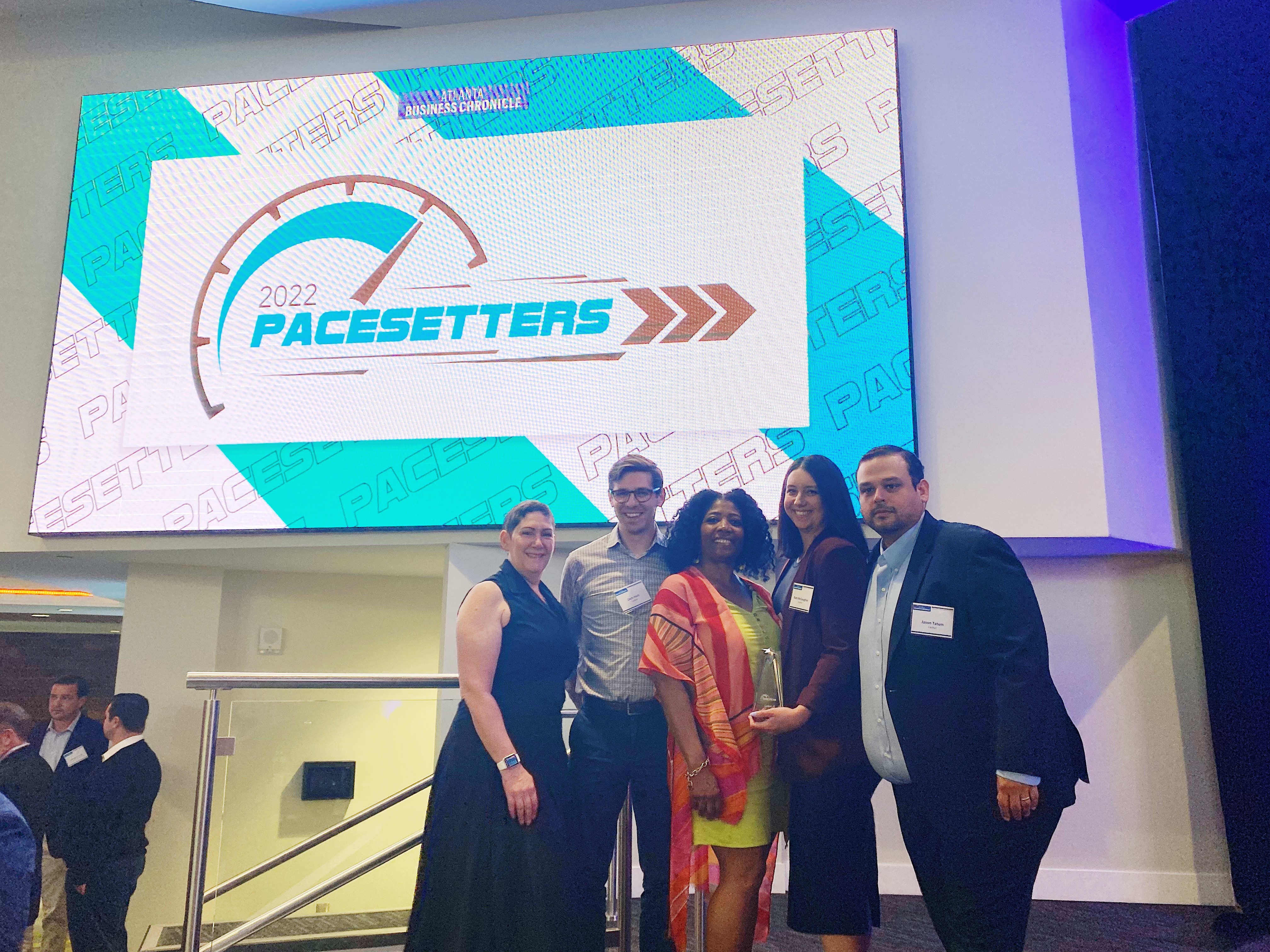 In 2021, CallRail enjoyed 55% year-over-year growth in employee headcount — and our continued aggressive growth targets mean we’re always looking for passionate people to join our team. If you’re interested in working with a fast-growing company that is excited about making software accessible to businesses of all sizes, check out our open roles.